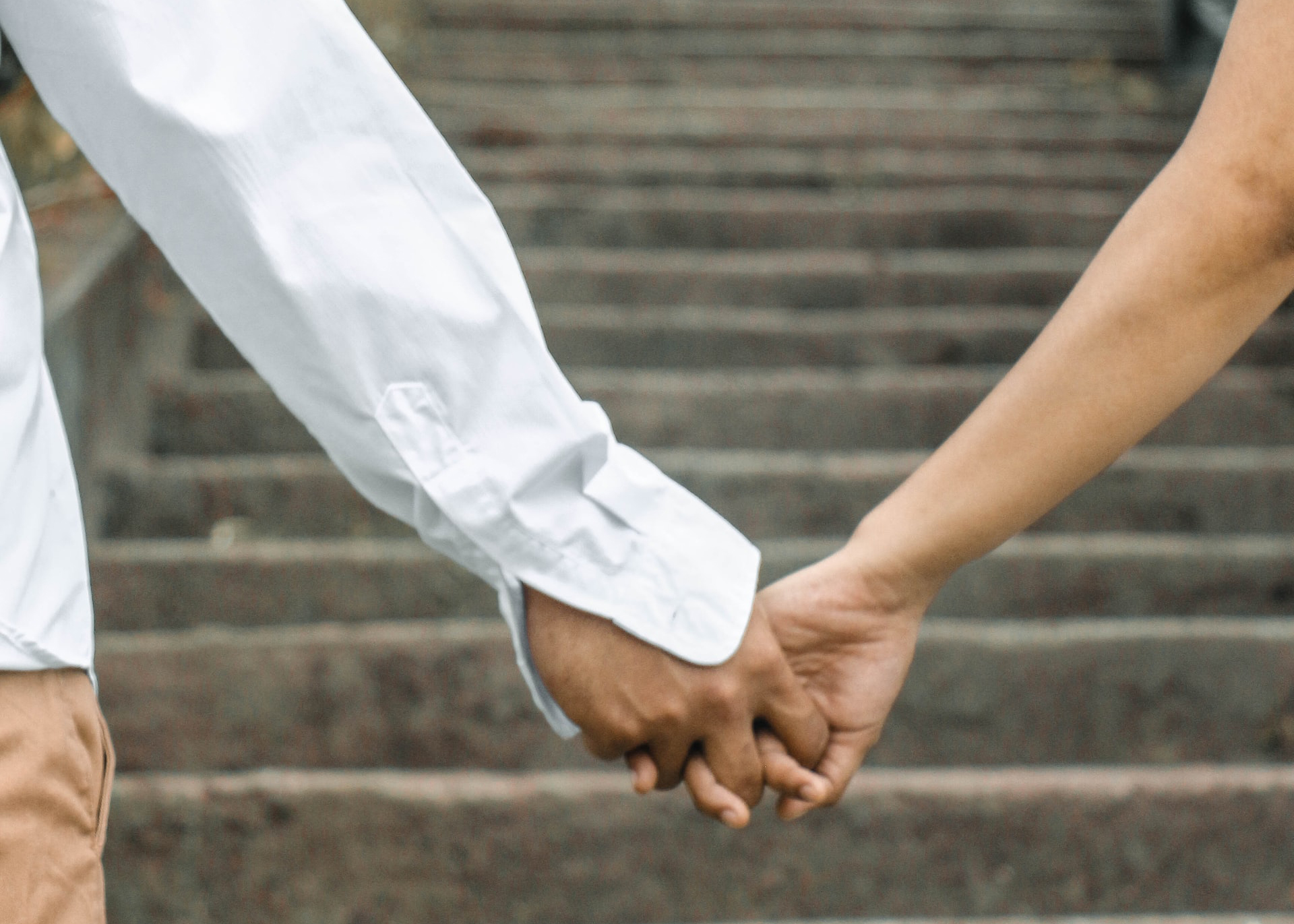 Protecting Assets With A Marital Agreement

As a couple’s wedding day approaches, a prenuptial agreement may seem secondary to abundant wedding plan demands. But a marital agreement can help couples address financial issues and outline asset ownership before tying the knot. It also removes ambiguity over property division and protects individual assets should the marriage end.

I am Robert Borsky, an attorney with over 30 years of family law experience. As a Family Law Specialist certified by the California Board of Legal Specialization, I am uniquely qualified to draft or review your marital agreement. Let me help you begin your marriage with clarity and honesty.

The Purpose Of An Agreement

A marital agreement is an agreement made between spouses that summarizes ownership of individual and marital assets and the process for division if the marriage ends. Couples may find an agreement beneficial when:

Before Or After Exchanging Vows?

Ensuring Enforceability With My Help

The enforceability of a prenuptial or postnuptial agreement hinges on validity. To be valid, a marital agreement must be:

Whether you need to draft an agreement or have an agreement reviewed before you sign it, I can help. Email my firm or call 818-780-7664 to arrange an appointment. From my Woodland Hills office, I serve residents throughout the San Fernando Valley.